I decided to make a monk for DCC. I love monks. I dislike clerics. I took the DCC cleric and mashed it up with the AD&D monk, one of the goals being to make a class that could reasonably replace the cleric entirely, and I think that's a possibility here. I believe I'm satisfied enough with it to introduce it as an option in my campaign. At a minimum, I'm tired of working on it, so I don't think I'll bother with it again until something comes up in actual play that would necessitate some sort of an adjustment. Check it out! 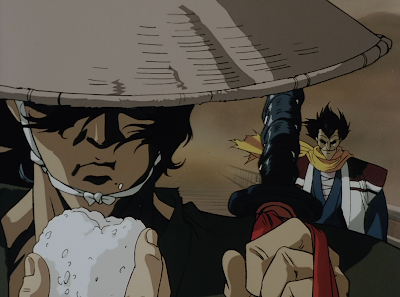 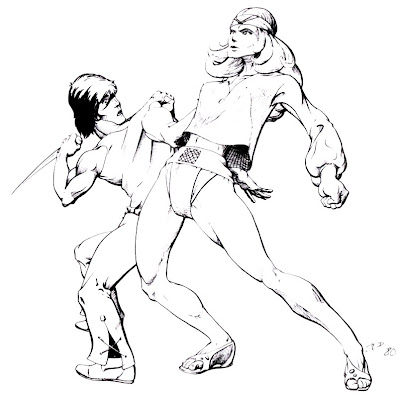