I redrew my Outland map today. 5 miles to the hex as God and Gary intended. Just needs a bit of tweaking and some color. You know, from time to time, inaccuracies are discovered in maps, and it's the DM's prerogative to "correct" them. :) Actually, I've just been wanting to practice making some hand-drawn hex maps that look somewhat better than that which a preschooler might create. I think I'm starting to find my way.

It's pretty amazing to me how much adventure I've gotten out of this area that is so tiny compared to a lot of those super-gigantic campaign maps you see from time to time. I've been running adventures here for a year or two, and there is still plenty of stuff to explore and plunder.

Here are some of the highlights:

0107: White Plume Mountain. I ran this under DCC last year for Free RPG Day. Only the east branch was explored, so I integrated it into Outland with the east branch stripped of its loot. The game store group spent a session in there and made it out with a few nice things. One of the party's wizards is currently wielding the unholy artifact Ebontide, the trident of Dagon.

0309: Castle Blackmeyer. Some crazy dude named Stephen Blackmeyer used to own this lovely place in some long-forgotten age. This of course is a nod to Blackmoor, and was set to potentially be the central "tent pole" megadungeon of the setting, but it hasn't been visited in a long time, and is currently languishing in the form of three sparsely keyed levels.

0407: Blackmire Village. Once populated with Carcosa-style brown men, the village has since been completely overrun by beast-men.

0605: The Mud Hills. Some adventure was had here in the form of Geoffrey McKinney's Fungoid Gardens of the Bone Sorcerer.

0702: Tower of the Stargazer (not shown). TPK happened here. It was awesome.

0805: Tegel Manor lies on the outer edge of the forest. Many fun excursions into this place. Still nowhere even remotely close to being cleared.

0807: The Outpost. Sort of like the keep from B2, only made of wood and way crappier and dirtier. This is where it all started. In the beginning, it was just this and the Chaotic Caves.

0906: That sinkhole you see there is for Raid on Black Goat Wood by Shane Mangus. A sweet little adventure that we had a great time with.

0907: Durza's Castle. This castle was won by a player via the Deck of Fickle Fortune. We rolled randomly to see what hex it would be in, and strangely enough it came up adjacent to the outpost. The last several sessions at the game store have been spent clearing out the three-level (~60 rooms) dungeon beneath, and now all the brown man refugees from Blackmire Village have come seeking the aid of Baron-Mage Durza, thanks to a failed carousing save.

1007: This area hasn't been explored yet, but there has been some gossip in the multiversal rumor mill that The Last Dragon of Dundagel has been spotted in the area.

1302: This is a new city that I just decided to add today. All I can say is that I have GURPS Goblins on it's way to me, so that might have some influence on what this city becomes.

1308: I figured Outland could use a terrible desert with a wicked space pyramid in it, so I tossed that in as well. This will probably be a high-level thing.

So anyways, the moral of the story is this: I started with just two hexes - one with the starting "village" (the outpost), and an adjacent one with a series of small dungeons. Once I had those things we started playing and things sort of took on a life of their own. I'm always adding stuff little by little, but between the deck of many things and Jeff's carousing tables, the campaign(s) have more or less written themselves. That, my friends, is an awesome thing.

So I think Jamesnardia talked about this a long-ass time ago, but I was doing some searching looking for some cool hex maps that belong to other games. The Outdoor Survival map is sort of bland. The Divine Right map is really fantastic, but the hexes go the wrong way and they aren't numbered. I stumbled across this old rpg.net post, which pointed me to this page of old war games that you can download for free. There are a couple of nice hex maps in there. The Barbarian Prince one is very good, but I think the DEMONLORD one is my favorite, mainly because someone took the time to clean it up so nicely. It prints out beautifully on portrait-oriented 11x17 paper. I printed up two copies and will be keeping them in my back pocket for a bit. If I can manage to find a way to shoehorn already-explored Outland locations into a suitable spot, I may even decide to use it as my new campaign map. Only a few hexes have been traversed in Outland, so it is likely within the realm of possibility. I also sent a copy to a buddy who is decent with photoshop to see if he would be able to remove the place names to allow for further customization. Anyways, I thought it was neat and worth sharing. I've had this crappy little godaddy website for years, and I've used it to host a number of the files that I link to from this blog. The domain name renewal came up, and I think I'm just going to let it lapse and use google docs or whatever. However, I can't really be arsed to go back and find all that stuff, so if you come across something with a bad link, just let me know about it and I'll be happy to correct it. 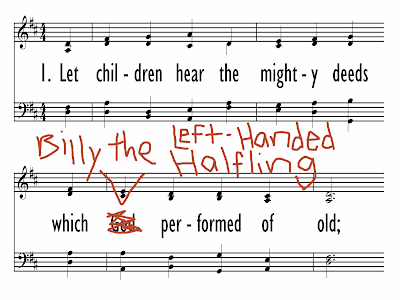 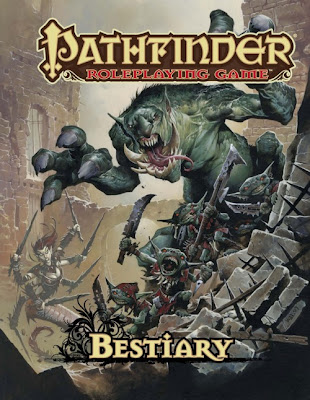 I've been using the Pathfinder Bestiary in my DCC games lately. I'm pretty comfortable with the PF stat blocks, and tweaking on the fly, so it works well for me. I made some wandering monster tables for it, and decided to post them for grins. The number encountered is in brackets, and it should be readily apparent that the page number is in parentheses

If you want to get really fancy, you can use the following method for the dungeon tables:
Roll a d6 along with the d12. If the d6 comes up 1 or 6, look the monster up one table lower or higher, respectively.

Some day I'd like to make versions for the Bestiaries 2 and 3 as well, but even if I do, I'm probably not going to do those links again, because man that was a pain in the buns!

Posted by Jeremy Deram at 7:00 AM 1 comments 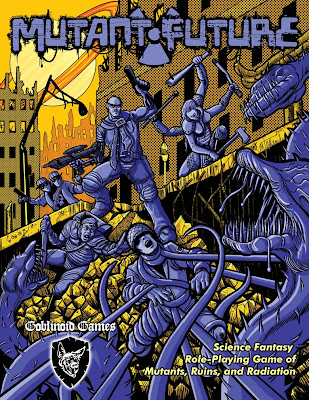 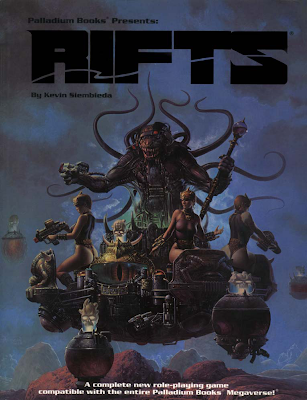 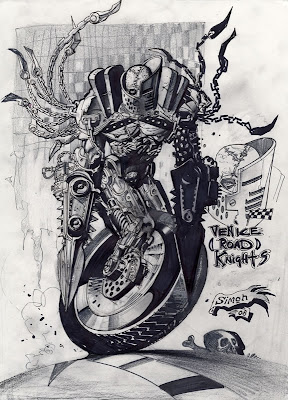 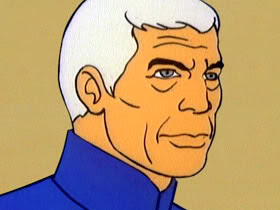 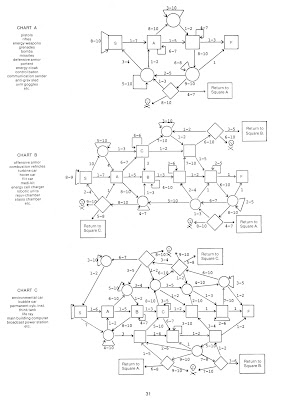 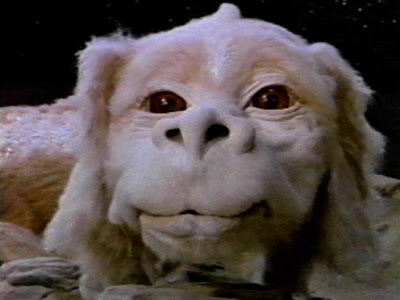