The most important thing when it comes to RPGs, is that they gotta be fun. I won't try to define what fun is, but I'll share some of my group's fun moments, and some not so fun ones as well. 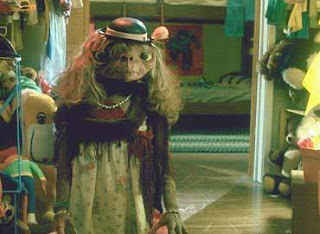 
Not so fun:
So, in looking this over, it certainly isn't the most exciting reading. I think a lot of it falls under the "you had to be there category," but hopefully someone will pick up on one or two things that were fun or unfun for my group, and not have to learn the hard way like I did. Happy gaming!